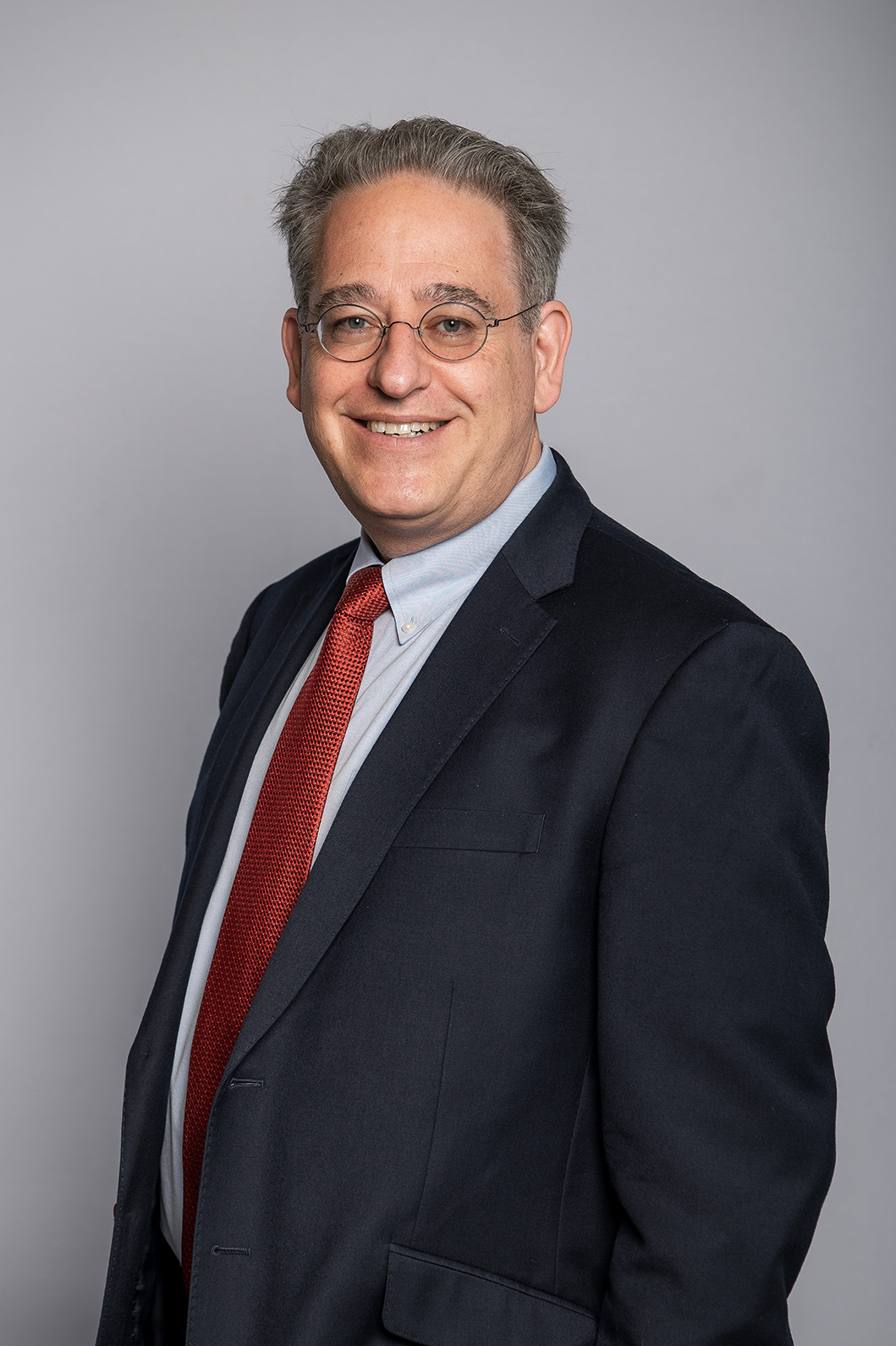 Jeremy LACK is an independent lawyer and ADR Neutral admitted to practice in England & Wales, New York, various US federal courts, the United States Patent and Trademark Office, and Geneva, Switzerland (as a foreign member of the local bar). In addition to being a Legal advisor to HELVETICA AVOCATS, he is a Barrister (door-tenant) with Quadrant Chambers, an advisor to CHARLES RUSSELL LLP (UK/CH), counsel to PEARL COHEN ZEDEK LATZER LLP (US/IL) and is a faculty member at the EPFL (CH). He is a former partner with Etude ALTENBURGER LTD legal + tax in Geneva, Switzerland, an IMI-certified mediator and a JAMS International panellist certified by several international ADR institutions. He qualified as an English barrister in 1989 and as a US attorney-at-law in 1990 (New York State, various federal courts, and the US Patent and Trademark Office), and was admitted to the Geneva bar (as an EU lawyer) in 2003.

Jeremy LACK has been accredited by several mediation institutions in Europe and the USA (including IMI, JAMS, CPR, ICDR/AAA, ICC, WIPO, INTA, SCCM, CMAP and CEDR). He also serves on several ADR committees and has been listed by Who’s Who Legal as one of the “Most Highly Regarded Firms: Mediation 2012” and as one of the “Top Ten Most Highly Regarded Individuals” in The International Who’s Who of Commercial Mediation in 2011.

He has Swiss, British, Israeli and US citizenships and lives with his wife and two daughters in Geneva. For further information, please see www.jeremylack.com.

His other qualifications are :