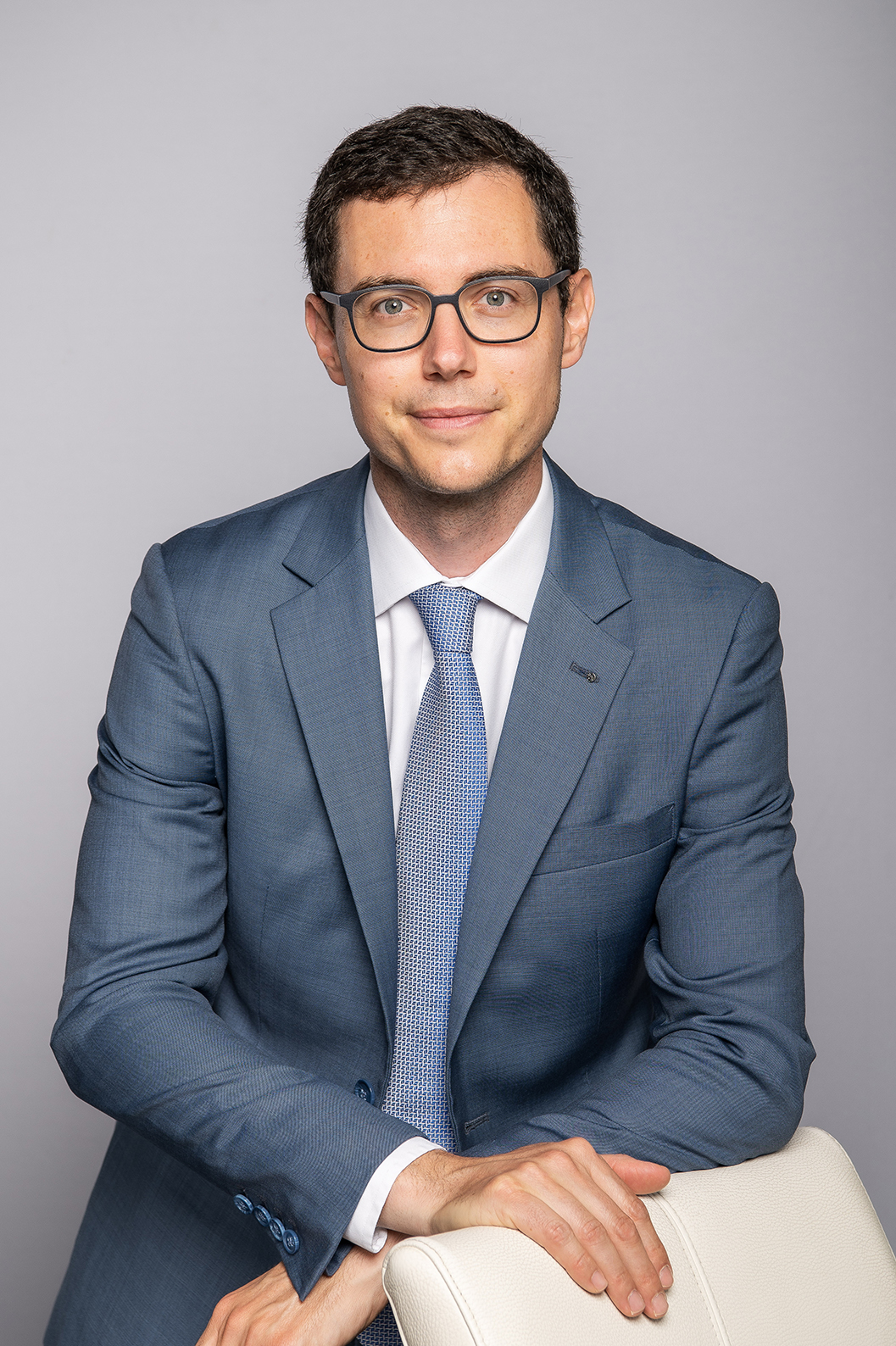 Alexis LAFRANCHI is one of HELVETICA AVOCATS’s Partners.

After seven years of expatriation in Cairo (Egypt), Alexis LAFRANCHI carried-out his law studies at the University of Fribourg (Master of law), further to which he joined ZPG CARRARD GRUMBACH LÜSCHER PONCET (now CMS VON ERLACH PARTNERS SA) in Geneva for a successful legal traineeship.

Alexis LAFRANCHI was admitted to the Bar in May 2010 (3rd place) and then joined ALTENBURGER LTD legal + tax as an associate lawyer.

In parallel, he successfully completed an in-depth training in mediation, which concluded in his being accredited with the Swiss Chamber for Commercial Mediation (SCCM/CSMC) and the Swiss bar association (SBA/FSA).

In August 2013, he left ALTENBURGER LTD legal + tax in order to set up S & L AVOCATS in Nyon and then HELVETICA AVOCATS Sàrl.

Alexis LAFRANCHI’s areas of focus are :

Of French mother tongue, Alexis LAFRANCHI is also fluent in English, as well as legal German (reading), with some basics in Italian and Spanish.