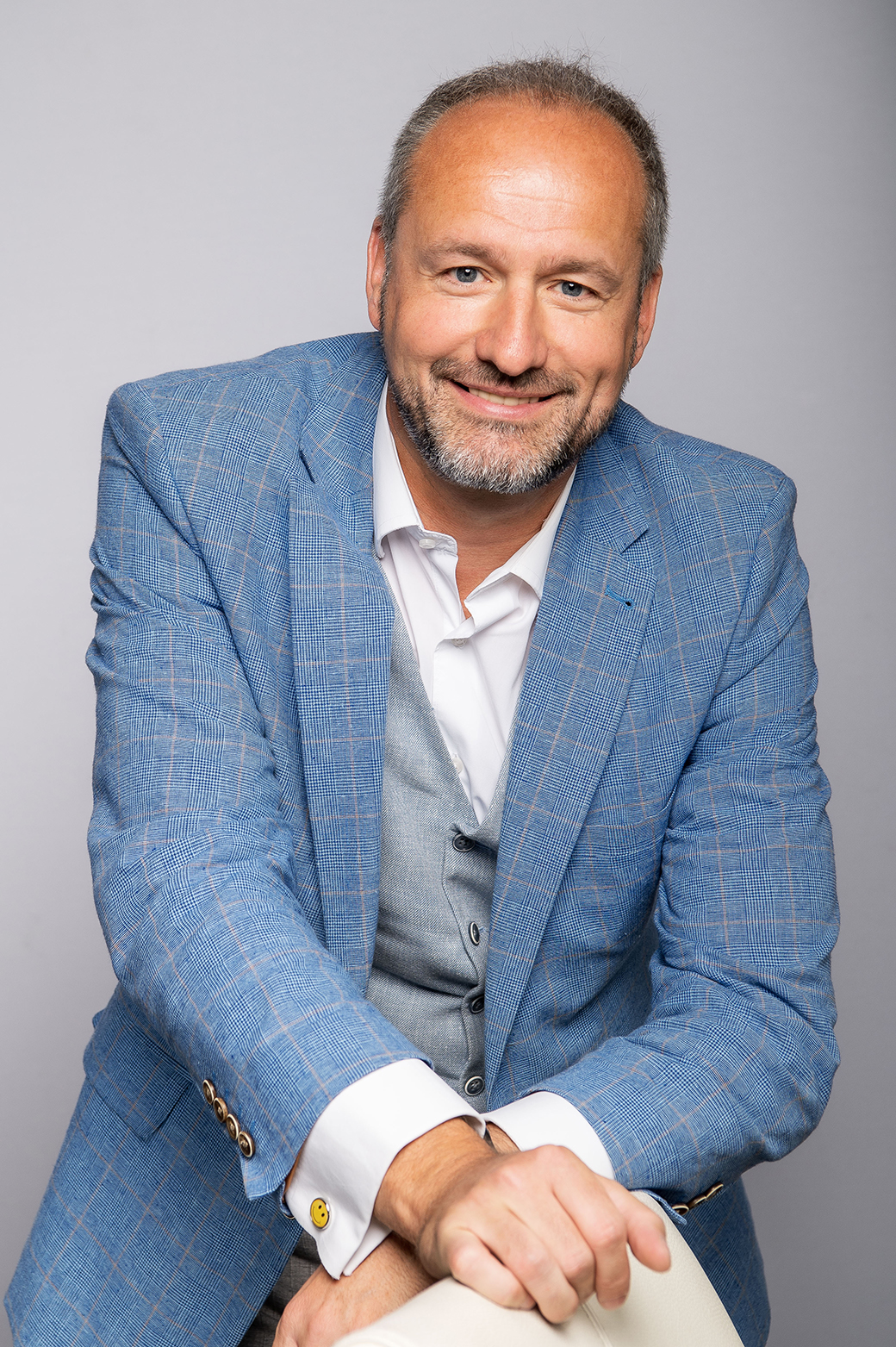 Gilles DAVOINE is one of the Partners of the Study HELVETICA AVOCATS.

He was awarded a Master of Law (Licence en Droit) by the University of Lausanne and he earned an International Master (MA) in Management, Law and umanities of Sport, from three different european universities, De Montfort University (Leicester – GB), SDA Bocconi (Milan – I) and the University of Neuchâtel.

His professional undertakings led him to practice with Schmidt Jaton & Associés (Geneva and Lausanne), Pestalozzi Lachenal Patry (Geneva and Zürich) and SOLUTIONS AVOCATS (Geneva and Nyon).

Gilles DAVOINE is active in the Cantons of Vaud, Geneva and Valais.

Gilles DAVOINE is also a municipal (executive) councillor in charge of the finances, sport, and the economical promotion of Gland (13’000 inhabitants).

He is also active in different associations and foundations of the region, including the Lion’s Club of “la Côte” from which he is the President (2017-2018), Communyon (editor of NRTV, the local tv chanel) from which he is the Vice-President, or “La Fondation L’Ombelle”. In Wallis, he presides the “APAU”, the “Association des Petits Actionnaires et Utilisateurs de CMA et CMAI” (ski-lifts of Crans Montana).

The “La Côte” daily newspaper has been dedicating a weekly column to him since 2005, entitled, “Your Rights” (Vos Droits). The purpose of this article is to answer the legal questions of its readers.

Gilles DAVOINE is married and has three children. He is an achieved sportsman, having played volleyball in the Swiss National A League, and has demonstrated his flair for entrepreneurship by successfully creating several companies. Gilles DAVOINE is active in politics and presently seats on the legislative board of the Commune of Gland.